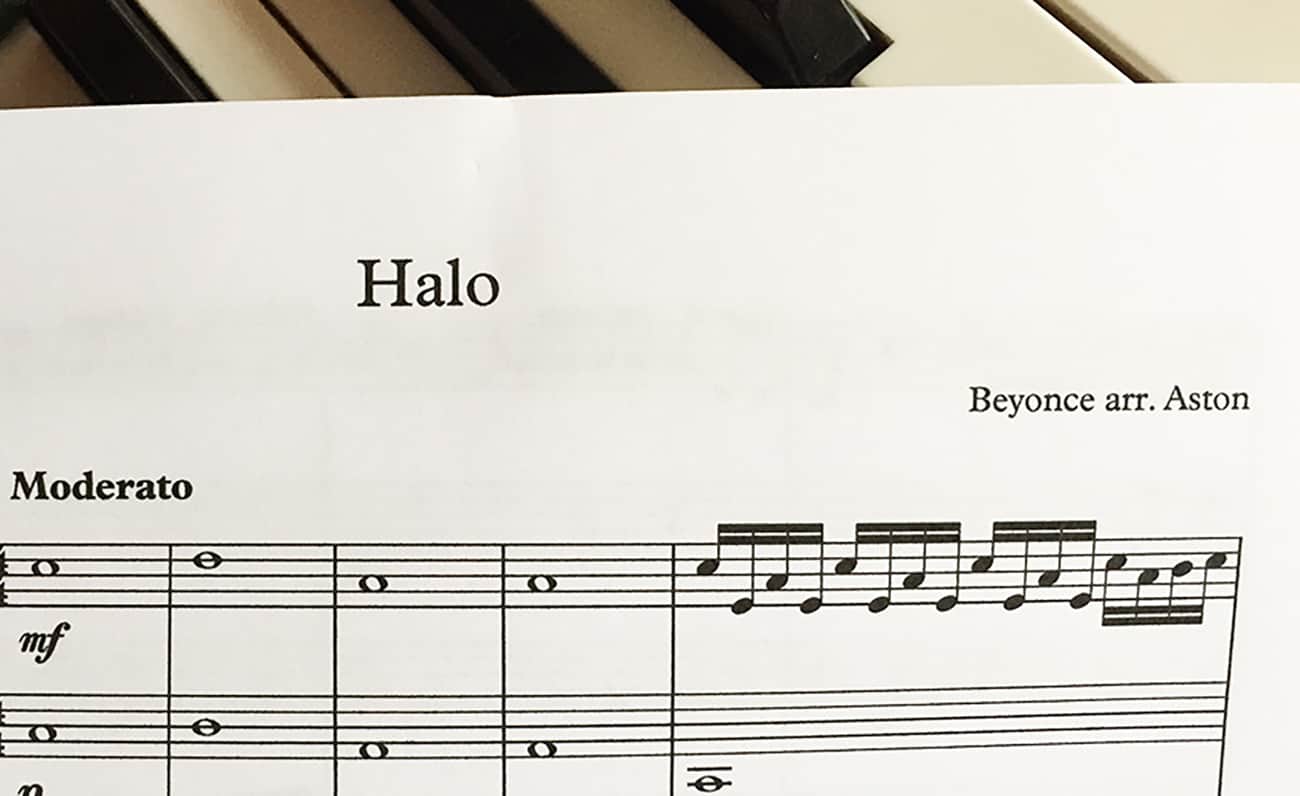 Posted at 15:22h in music for weddings, New Arrangements, Reviews by Sue Aston

This summer has been incredibly hectic for The Classical Strings Quartet, and we have been performing some new special arrangements for weddings which I have created especially for the Bride and Groom. Here’s a quick overview of some of the weddings we have played at!

Polhawn Fort is a dramatic setting on the cliffs at Rame Head, and we have enjoyed performing there many times. One of our Grooms who was marrying his Bride there this summer requested film music for the majority of the time, as he himself works in the film industry. We began playing some popular classical pieces to start with, to welcome the guests as they arrived – the music sounded fabulous as the guests enjoyed drinks before the ceremony began.

The Bride made her Entry to the well known ‘Ave Maria’ by Schubert, which features a gorgeous cello solo. For the Signing of the Register, we performed the Feather Theme from Forrest Gump and for the couple to walk out we played a request from the Groom – my new arrangement of  ‘Married Life’ from the film ‘Up’  This was a surprise for the Bride, and it was a very memorable moment!

As the guests mingled on the lawn, we entertained everyone with our selection of film music. This created a lovely contrast with the classical music earlier.

The Quartet also performed at a wedding at Knightor Winery, and our film music was also requested at this event too! Several of the guests enjoyed acting out scenes from Pirates of the Caribbean as we played the theme tune – this was a first I think, but very entertaining! The Bride’s special request was ‘It Must Be Love’ by Madness, which we played after the ceremony. During the Signing of the Register, we performed the popular ‘Make You Feel My Love’ made well known recently by Adele, followed by ‘One Day Like This’, by Elbow.

The Catholic church of St Augustine of Hippo at St Austell was a gorgeous place for us to play at. The light shining through the colours of the stained glass windows was beautiful as we performed our music. The Bride and Groom opted for our arrangements of pop and rocks songs as the guests arrived, and we all had tears in our eyes as the Bride made her Entry to my special arrangement of ‘Halo’ by Beyonce! During the Holy Communion we played the gentle ‘Pachelbel’s Kanon’ followed by ‘Married Life’ and ‘Moon River’ for the Signing of the Register. The Bride and Groom made their exit to ‘One Day Like This’. As the guests enjoyed cream teas and ice creams, we continued playing our rock and pop music, and later on we received some lovely feedback from the Groom:

Ada and I wanted to email and say thank you so much to you and the rest of the string quartet for playing at our wedding last weekend. The music was perfect and created a really special atmosphere in the church which lots of our guests commented on.
Thank you also for learning Halo, which made Ada’s entrance even more beautiful. 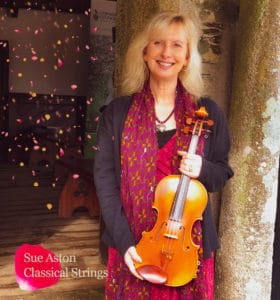